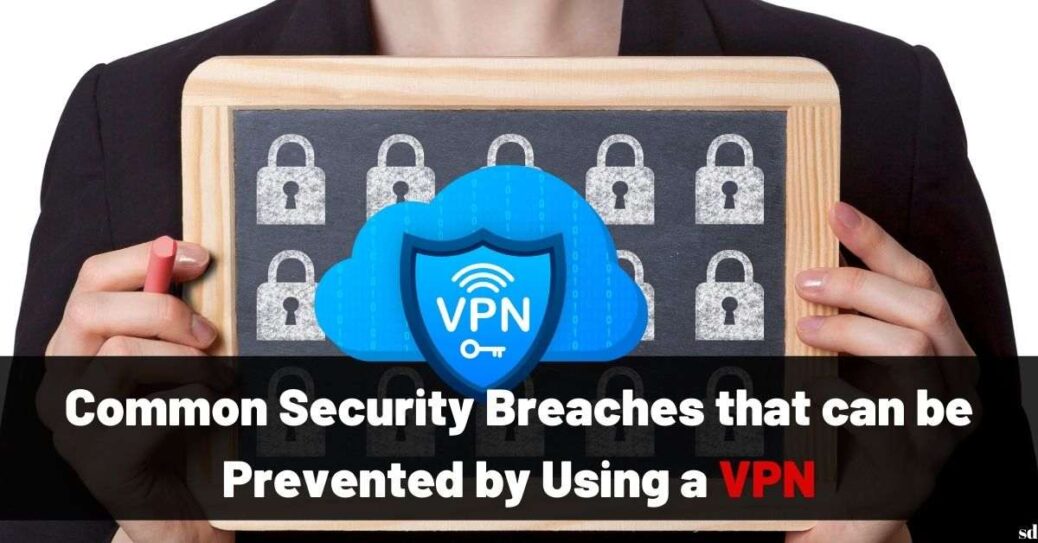 It is estimated that by the end of 2021, cybercrimes would have induced a loss of $6 trillion worldwide. There are several ways in which these losses can occur. And the most popular of them are data breaches or leaks, identity or property theft, and even failures in productivity. The recent spike in cybercrime has been termed as one of the greatest transfers of economic wealth. However, it will always remain an infamous one. Various companies, organizations, and businesses are vulnerable to potential dangers. It is essential to remember that people are also at risk of several hacking attacks. That is why using a Virtual Private Network (VPN) is the agenda of today’s article. So, are you familiar with Virtual Private Network definition?

In 2019 alone, 1 in 15 people became victims of identity theft due to various hackings. Once a cybercriminal has acquired your data, they can use it against you in different ways, such as stealing your identity, money, credit card details, online account username, and password. They can also blackmail you into paying a ransom.

However, there are some ways by which you can prevent your information from being hacked or stolen by these cybercriminals, and one of those methods involves using a virtual private network.

Yes, you heard us right. Using a premium VPN provider or one of the best safe free VPNs can guarantee complete online security, privacy, anonymity, and data protection.

A virtual private network is the most effective and reliable way to protect all your devices and the data stored upon them. Most of the hacking attempts are prevented thanks to the military-grade AES-256-Bit encryption offered by the VPN service.

Once you are connected to a VPN server, a secure and encrypted tunnel is created between your device and the internet. All of your internet traffic will now flow through this tunnel, completely safe and protected from anyone trying to intercept it.

You will also be anonymous as your actual location and IP address will be completely invisible due to the VPN’s cloak of invisibility as Virtual Private Network definition promises.

To put it simply, a virtual private network completely hides your online identity, internet traffic, and presence to offer you complete online security, privacy, anonymity, and data protection from cybercriminals and their attacks.

A man-in-the-middle attack happens when hackers place themselves between your device and your destination on the internet.

They do this to eavesdrop on the internet data traffic between two devices to steal any sensitive information they can find.

Sometimes cyber criminals even disguise themselves as someone you already know and try to manipulate you into handing over your private information.

A virtual private network definition says that it uses military-grade encryption that will encrypt your internet traffic so that no one can intercept or decrypt the internet traffic. Even if the data is compromised, cybercriminals won’t decipher its meaning at all.

This attack involves a hacker setting up his Wi-Fi network to trap several users into connecting their devices to his Wi-Fi network. This way, cybercriminals can easily impersonate trusted sources, hack your devices, and steal precious data.

These attacks or Wi-Fi networks are common in public places such as libraries, airports, coffee shops, and other similar areas.

You can secure and protect yourself from any such phishing attack by implementing a VPN secure tunnel immediately after connecting to such Wi-Fi networks. VPN security and privacy, your online identity and data will be completely protected from any outside intrusion interruption.

Sniffing software is available for free online. This makes them an important tool for hackers to utilize and steal your sensitive data or information.

For this to work, cybercriminals connect a sniffing software to any public Wi-Fi network and then sniff the internet traffic data transmitted through the network.

This allows them to view, collect, store, and log internet traffic data packets. Afterward, these data packets can be useful for any vital and confidential information.

But with a Virtual Private Network (VPN) connection, they can not decrypt the data caught by them. While they will surely know that the VPN connection is on, VPN tunnel will keep it safe, secure, and private.

Don’t think if you are using a virtual private network. You are out of the woods. Right now, there are 44.7 million homes with smart home technology. This number involves several devices connected to the internet at the same time.

These devices include webcams, monitors, surveillance cameras, and many other devices commonly used inside our house every day.

These devices connected to the internet simultaneously in a single place make them an ideal target for cybercriminals. Just imagine what can’t go wrong when hackers get access to one of these devices inside your home.

To protect your family’s security and privacy, you should directly install a Virtual Private Network (VPN) service provider on the router. This way, all the devices connected to that router will have equal online security, privacy, and data protection. It will be like living in a fortress made up of encryption.

Those were the most common online threats that go away by using a virtual private network.

With such technology in everyday life, there are countless reasons for using a virtual private network right now.

It doesn’t matter if you aren’t looking for online security and privacy. A reliable VPN provider can offer other advantages such as low ping during online games, streaming, and even safe torrenting.