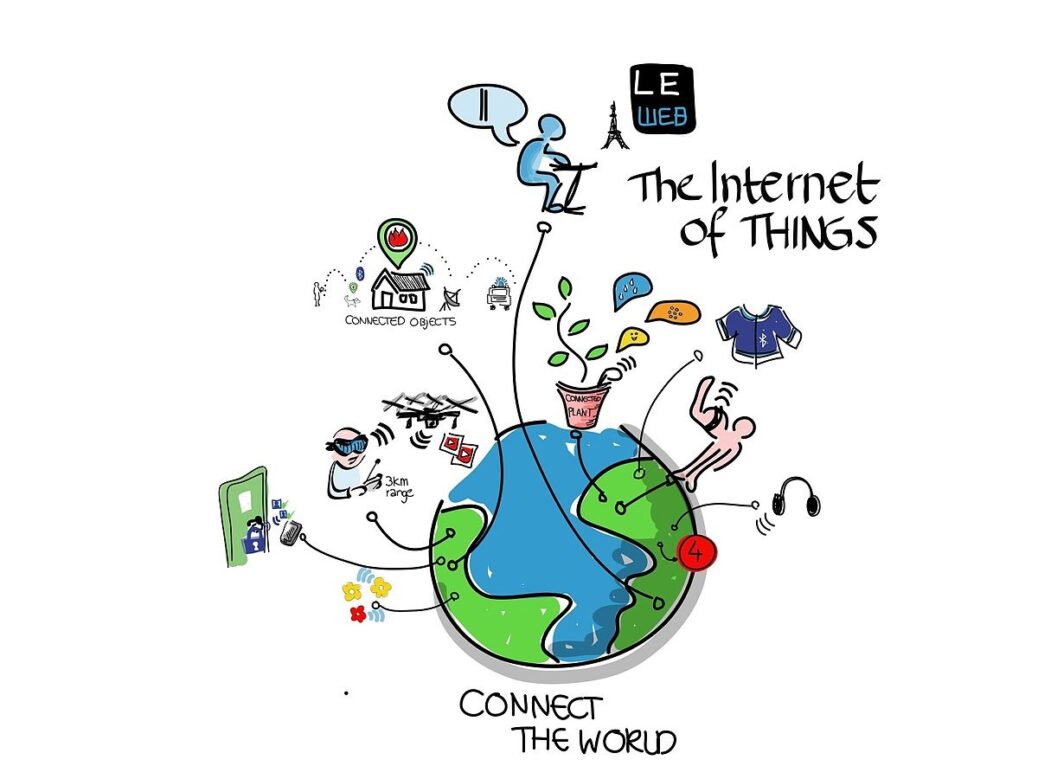 Internet of Things Applications in Industry

The Internet of Things (IoT) is the intelligent interconnection of smart devices via things that can sense and interact with one another. With this technology, a huge number of small-sized, wireless technology-enabled sensor devices can monitor practically all occurrences and collect information in our environment (home, school, workplace, factory, city, etc.). Similarly, the ability to employ data supplied from industrial applications related to production/manufacturing within the information system has revealed another notion known as the Industrial Internet of Things (IIoT).

Connecting Things with the Internet

The Internet is growing and evolving. In the early days of the Internet, this progress was slow. Today, the communication capacity and speed of the internet, which is expressed as the network of networks, has reached extraordinary levels compared to its early times. The huge network system that started in the 1970s which was enabling very few devices to communicate and forms the basis of the Internet has now enabled more than 50 billion objects to be connected. The developing technologies of the Internet allow any device/object to connect to itself. The concept of IoT is a new concept that has increased in popularity thanks to the development of modern wireless communication technologies. The basic formation of this concept is the development of applications aimed at facilitating human life by enabling the objects in the world to communicate with each other. IoT is the ability of objects built on standard communication protocols and capable of being addressed, to communicate via the Internet. It is predicted that clothes, white goods, furniture, food items, and many electronic devices will be connected to the internet day by day.

Applications of the Internet of Things: 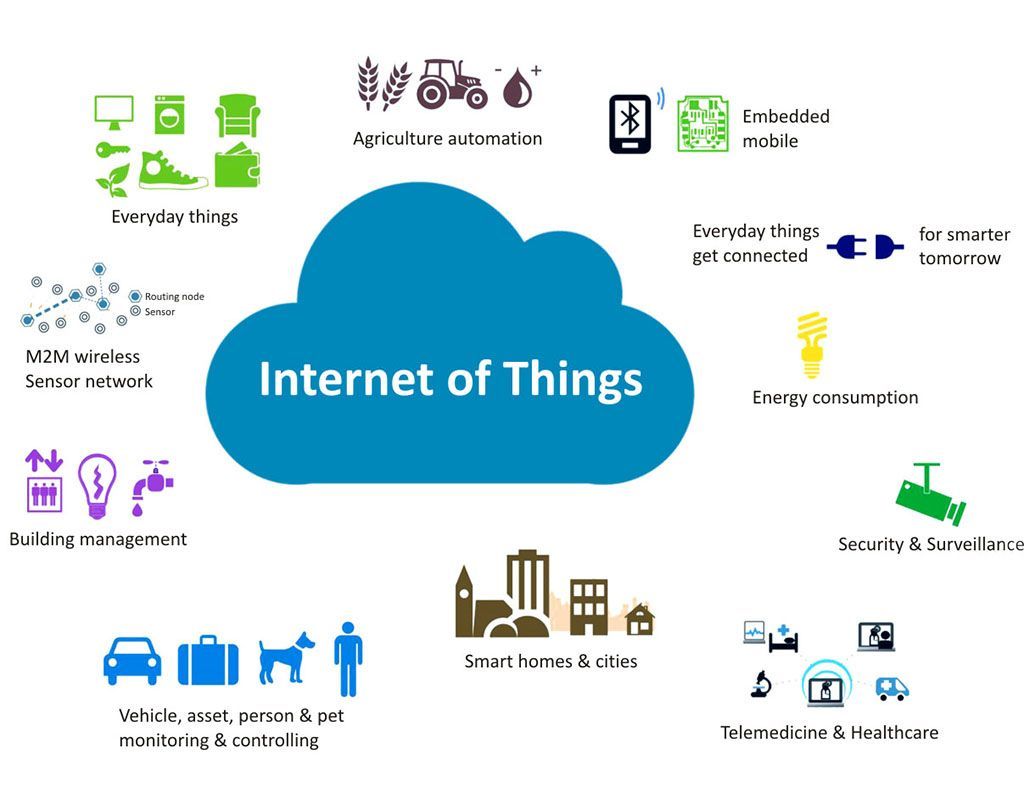 IoT can be used in many areas. Some of thesee areas are:

Rapid developments in IoT have attracted the attention of companies trying to increase production quality and efficiency. Sensor units, programmable logical control devices (PLC), and embedded systems are used in production, which communicate over wired networks. These systems are controlled from a control center by SCADA (Supervisory Control and Data Acquisition) or DCS (Distributed Control Systems) systems and are largely independent of local network systems or the Internet. There are many important advantages of using IoT together with existing industrial automation systems. Intelligent production machines with IoT capability automatically communicate with each other over the network, controlling production and minimizing operator contribution. Mechanical and electrical failures can be predicted, reducing downtime due to failure. The lack of raw materials for the production of the factory is quickly detected and eliminated. Factory managers can receive real-time information about production and malfunctions from anywhere in the world. This information can be shared with distribution channels and customers.

Current applications, where we can live an easier life with the Internet of Things, include a wide range of industrial areas, starting from smart homes, cities, factories, and applications in different health and agriculture fields. 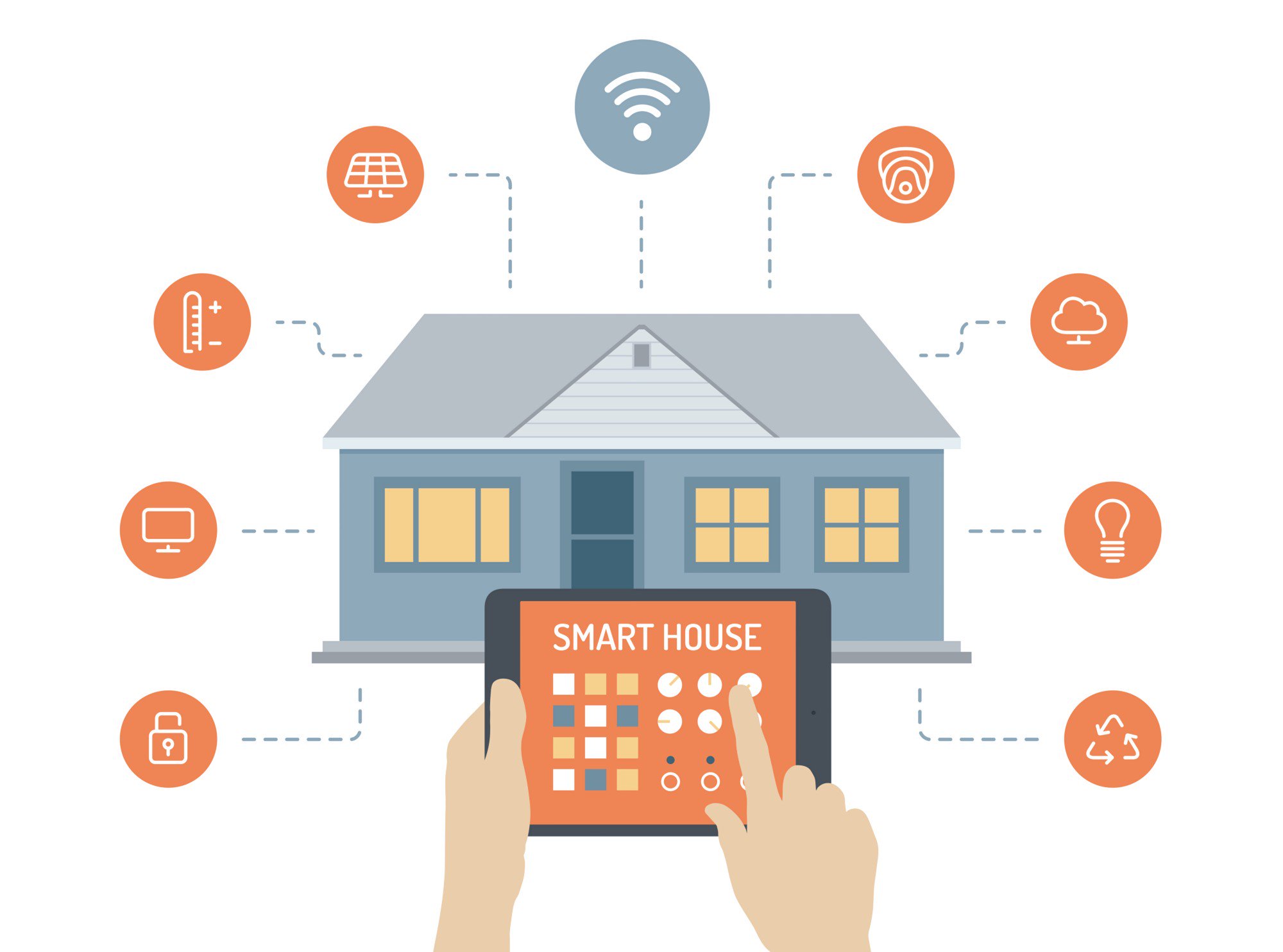 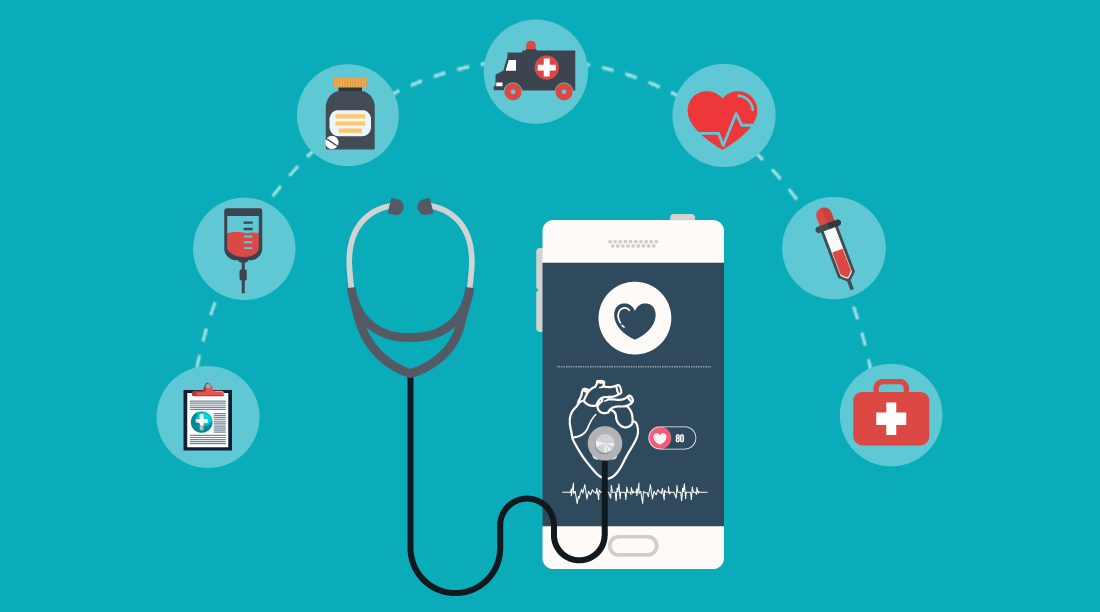 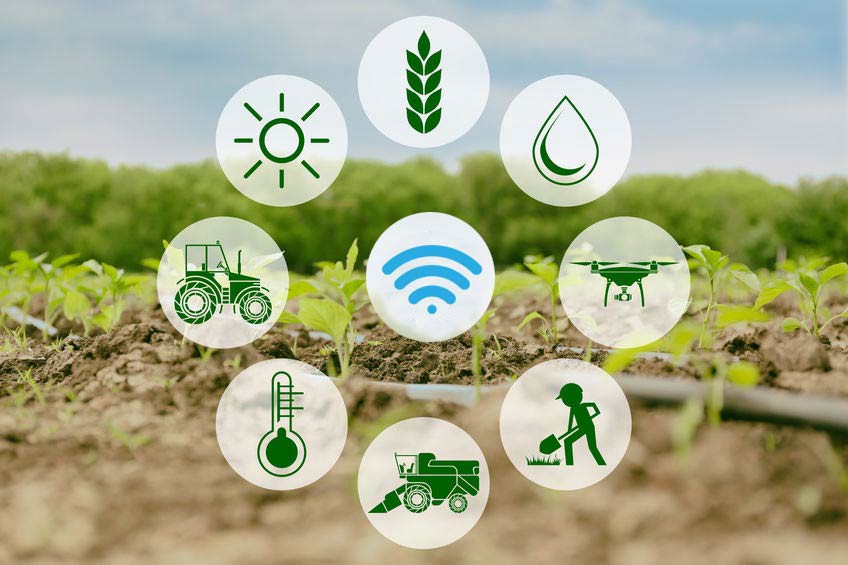 Today, IIoT is increasingly used in manufacturing facilities. While the IIoT information flow finds meaning with many applications that facilitate our daily life and business life, it will create many positive effects on issues such as increasing quality in production, reducing costs, energy efficiency, performance, and creating competitive products by combining industry and IoT. However, these positive IIoT features still have some technological and political challenges that need to be resolved before they can be fully utilized.