What is a Scatter Diagram? – A Scatter Diagram, which graphs pairs of numerical data, is a member of the “old seven” (seven basic tools of quality). It is a kind of mathematical graph for process improvement, which is used to show the values of commonly two variables for numerical data sets. The horizontal axis and vertical axis are used to determine the position of each variable. Finally, the points will form a line shape if the variables are correlated. Some PMP (Project Management Professional) aspirants find it difficult to understand because other charts use lines or bars to demonstrate data sets, while a scatter diagram uses only points to show correlation. However, the scatter plot is very easy to understand like the other charts and graphs if you know how to interpret the results. In this article, we will answer: What are the Scatter diagrams used for? and How to Draw a Scatter Diagram? with a Scatter Diagram Example.

What is a Scatter Diagram?

There are seven basic quality management tools for planning, monitoring, and controlling processes to improve quality-related issues within the organization.

How to Draw a Scatter Diagram Step by Step?

Sometimes both variables may be independent. In that case, the scatter graph demonstrates the level of correlation between them. In other words, it helps to determine how closely the variables are related.

STEP 1: Determine the issue, collect and categorize the data to be analyzed.

STEP 2: Draw the vertical and horizontal axis and plot each variable on the graph.

STEP 4: Determine the root cause of the problem by interpreting results.

What are the Scatter Diagrams Used For?

They are used to determine the relationship between two variables. In other words, you use the scatter plots to demonstrate how two variables are correlated.

An HSE manager collects data for the two variables below in order to understand the relationship between the number of accidents and long working hours within a construction project.

The HSE manager plots the data in a scatter plot by assigning the “working hours” to the horizontal axis (X-axis) and the “number of accidents” to the vertical axis (Y-axis).

The below table shows the working hours and accidents within a project.

The below chart illustrates the same data as a Scatter Plot. 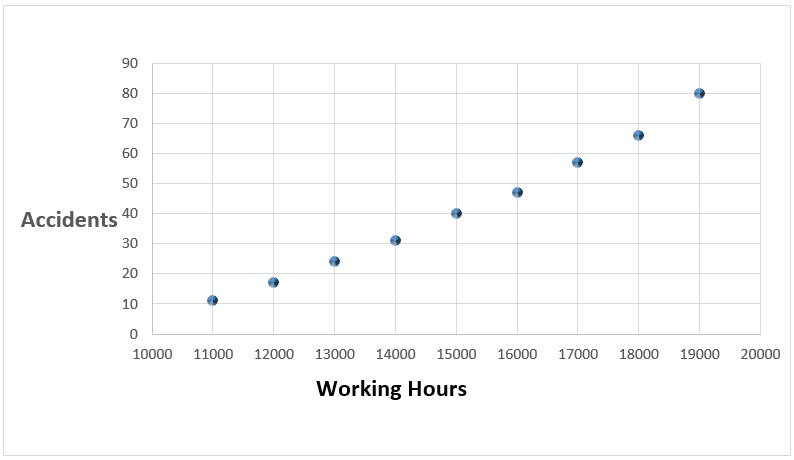 Correlation is used to define the relationships between the variables. In other words, correlation shows how the variables relate to each other. Scatter diagrams can be categorized according to the slope of the data points. Three types of correlation: positive, negative, and none (no correlation) may be shown in the diagrams based on the data set and variables.

Scatter Diagram with No Correlation 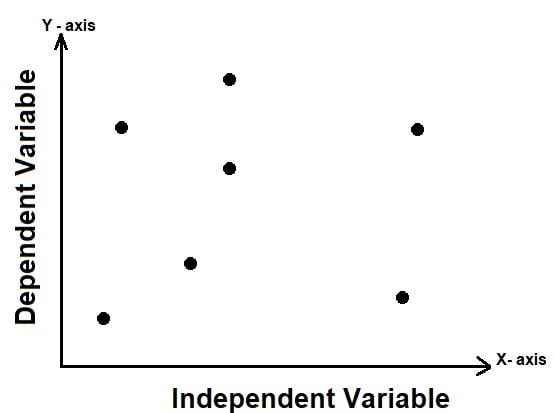 In this type of correlation one variable increases as the other variable decreases. For example, if the speed increases, travel time to a destination decrease. 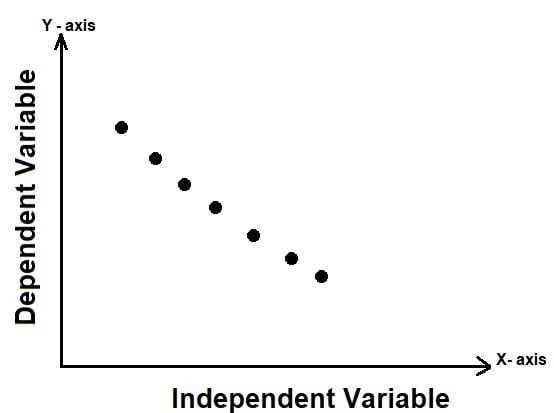 Scatter diagrams are used to understand the relationships between variables. They are very easy to create and use. If the data don’t cover a wide enough range, the relationship between the variables is not apparent. In some cases, both of the two variables may be affected by a third variable. Some PMP aspirants confuse the fishbone (Ishikawa ) diagram with the scatter plot. The fishbone diagram enables to define the root cause of a problem where the scatter plot helps to look for a relationship between variables. If you want to share your experiences regarding how to draw a Scatter Diagram, you can use the comments section.

[1]: ASQ: The Global Voice of Quality

Since 2004 I work for ICT Management which provides worldwide quality management service. Passionate about new technologies, i have the privilege to implement many new systems and applications for different departements of my company. I have Six Sigma Green Belt.