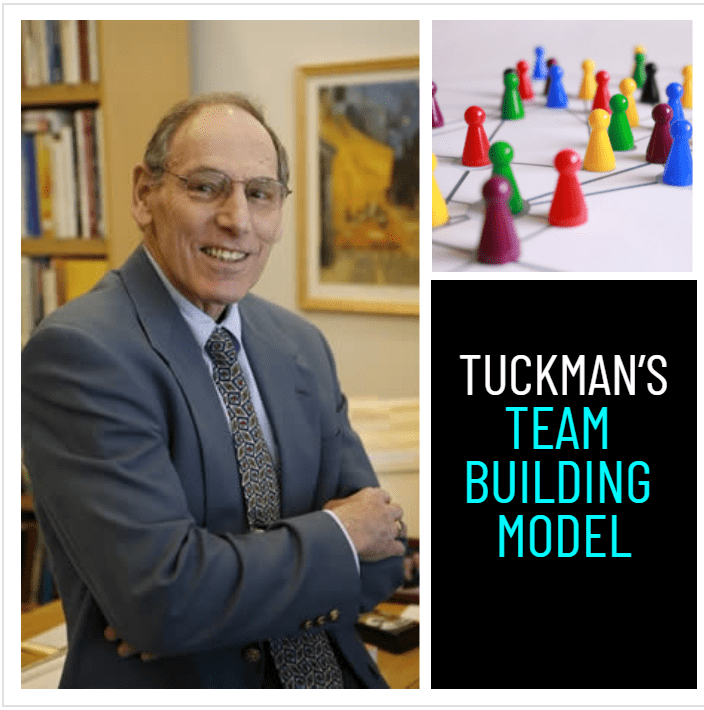 Meeting a your team members for the first time can be both interesting and intriguing. You might either have a common perspective or an absolutely different one in your current task, your team members might not share your view or may be difficult to work with. That’s life, said Sinatra once. It really is. With all its ups and downs, today we are going to look into the phases of a team coming to life.

Okay, let’s take it from the top.

How do you meet a person?

You encounter them in some way, and no one has the slightest idea about each other until one of you takes a leap forward and attempts to either ask about you or introduce themselves. For some people, meeting someone for the first time might be frustrating, and that’s natural. It might not be easy.

However, let’s assume that one of you made an attempt to get to know each other and you’ve made a brief acquiantance. Great! So what happens then? As individuals, you begin to share information about yourselves. How you are, things you like, where you are from, your ambitions, and so on. You begin to actively communicate. However, can we say that a group dynamic appears in a sudden? You still are individual beings, right? You have your own thoughts and own wishes, and you do not immediately embrace being a team with that person.

This person might be someone you’ve met at your working environment or someone who you share a common ground with. Now let’s say that you have to find a way to get along with that person, however they have a characteristic you absolutely cannot tolerate.

You eventually find a way to communicate with that person, despite that characteristic you dislike. Again, that is life.

With that example, we will now not have a hard time understanding the Storming phase. Let us leave our example at there and begin!

Shortly on B. Tuckman

Bruce Wayne Tuckman was an American Psychological Researcher who practiced the area of Group Dynamics. His theory, which this article is based on, “Tuckman’s Stages of Group Development” was published in 1965. The “Adjourning” stage was not included in his theory until 1977. Tuckman also did his studies on the procrastination of college students’ and his Tuckman Procrastination scale. As a professor, he worked in The Ohio State University in the field of Educational Psychology where he founded the Walter E. Dennis Learning Center with the intention of assisting college students to achieve success and excell in their academic lives. He also authored a textbook about success and learning, “Learning and Motivation Strategies: Your Guide to Success”, with D. A. Abry and D. R. Smith. As you see, he was all about success!

This is the spark stage, where the team members get to contact each other for the first time and establish base level expectations, identify similarities, develop trust and agree on a common agenda. Is it a project or a task? Will they need to depend on each other for a while? Remember the example we’ve discussed above? This is the handshake stage, where the bonds are formed to last until at least the project or the task is done.

Thunder and lightning. This phase might turn out to be a nightmare, if not handled carefully. What do we mean? The differences of ideas, feelings, and opinions will be expressed here for the first time. The expectancies of members will be difficult and different in most cases. While a number of them will have no issues regarding their dependency, a few and sharp of them will have embraced their independence and they will take their time cooperating with people, instead of working by themselves. The members will have the most precious opportunity at this stage to improve their communication skills and gain novel ones. Identifying power, resources and control circumstances falls on the shoulders of the team leader. Also, the leader should approach the team members cautiously to make them embrace his/her leadership. And there will be STORM. The second phase of Tuckman’s Team Building Model.

Let’s move on to the third!

Assuming that the team leader achieved to build a cooperative group dynamic and the team members have begun to tolerate each other’s individual differences, at this stage team members are in agreement about the processes for problem solving and the necessary steps to succesfully complete the project. Required decisions are being made through negotiation and building of consensus. We can say that we have a team, ready to run the mile!

Then.. Shall we run the mile?

Now that we have a team ready to run the show, we can begin. The goal? Precisely to get results, by working smart and collaboratively. Members care about each other’s status and growth. The group now has a unique identity built on the members being interdependent on each other. It is time to perform this surgery, meanwhile also finding solutions to problems using relevant control mechanisms. The goal is now being achieved and each member has gained invaluable wisdom and growth.

As they say, thank you for coming to our show. The curtain is now ready to close and the life span of this team and project have now come to an end. With all the invaluable experiences and growth, achieved with this project, the team members are now ready to move onto new opportunities and lineups. The newly made connections will be precious for the future and might even lead to new friendships! It’s been a fruitful journey and it’s time to set sail towards new coasts and oceans. We hope you enjoyed the ride!

Now that we’ve seen every stage of Tuckman’s Team Development Model, let’s see what are the common characteristics of the steps if need be and we apply them to build our own unique team!

In this article, we’ve explored Tuckman’s 5 Stages of Team Building Model. We’ve learned that Team Building is like climbing a staircase and building a project together may be associated with performing a huge show!

What do you think might be food for thought in Tuckman’s Team Development Model? Would you do anything differently?

Let us know below!