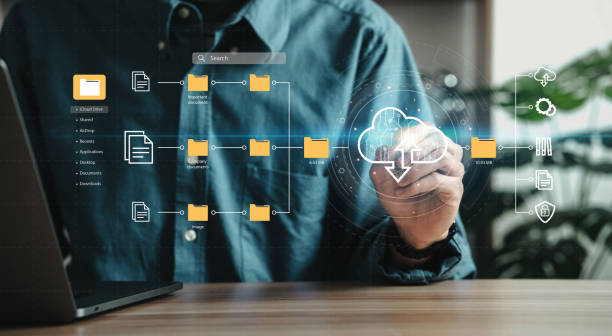 Not all SSDs are Equal

There is a wide range of options available for solid-state drives, including form factors, interfaces, and densities. They make use of a variety of NAND technologies, controllers, and features, all of which have been hand-picked to ensure that they are suitable for the applications and workloads for which they were designed. Before you choose your device, it is essential to have a clear understanding of how each of these choices will affect its performance, pricing, and support. If you don’t do that, you’ll end up losing data, your system will be down, and you’ll lose resources.

It is ultimately a very crucial differential between consumer drives and server drives as it pertains to the two types of storage media. Consumer and client drives have a relatively long lifespan for cloud computing performance. But they do not function in environments with significant loads. Such as those found in the cloud and data center.
If you install a solid-state drive designed for consumers in a server that handles a variety of workloads, you should plan to replace the drive within months rather than after many years. In contrast, server solid-state drives (SSDs) have significantly higher Drive Writers Per Day (DWPD). And it is a common method for measuring flash endurance. This allows them to better manage the loads and apps that arrive with cloud computing. It is including those related to artificial intelligence and machine learning. Different varieties of NAND are used in the construction of the various SSDs. The amount of bits that may be stored in each cell of a NAND device, which ultimately determines the device’s endurance, is the most basic distinction between the various NAND kinds. 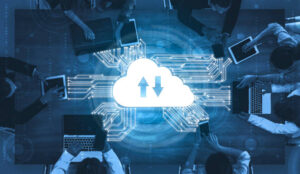 By using SSDs for cloud computing, organizations can improve the performance and reliability of their resources. And they can reduce power consumption and costs. By following the tips and best practices outlined in this article, organizations can further maximize the performance of their SSDs. And then ensure that their resources are running at their best.

With more than 20 years of progressive experience as Program Manager and Project Manager had led complex IT projects/programs in a wide variety of industries in America, Latin America & Italia.
Mario Bisson Andini is an advanced Program Manager who is the founder of Bisson Training.