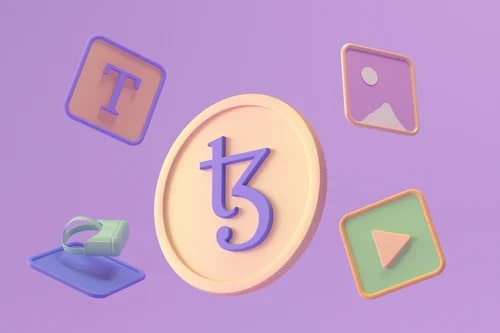 The number of internet users increased dramatically at the turn of the millennium. Despite this boom, it’s only recently that cryptocurrency became a household term. Despite a two decade difference between their respective rise in popularity owing to blockchaing technologies. The internet and cryptocurrencies share plenty of similarities, including their trajectory such as blockchain social media platforms. But what is the relation between blockhain and social media.

The Internet in the 2000s and Cryptocurrency in the 2020s

It’s hard to believe now since the ability to connect to the internet is a human right by the United Nations in 2016. But back 2000, there were only 300 to 500 million internet users globally. This is a far cry from the 5-billion-strong active internet users in 2022. The rapid rise in the number of internet users in the last 2 decades was due to the launch of social media platforms like Myspace. It had about a million users in 2004. And Facebook, which had about 100 million users in 2008. Today, this technology is integral to driving innovation and changing the way people live and work.

Cryptocurrencies have become a buzzword and a popular investment vehicle in the past few years, especially among tech-savvy individuals. In fact, many people have also started applying blockchain. The technology that powers digital coins, to other industries such as supply chain management. However, the state of adoption of cryptocurrency now is the same as where the internet was in 2000. At the time of writing, there are only 300 million cryptocurrency users globally. At the same time, only about 70 million people have digital wallets such as an XMR wallet, which can hold Monero cryptocurrency assets.

Clearly, much still needs to be in operation so that cryptocurrencies can become as widely utilized as the internet at this point in its adoption. Just like before, experts are looking at social media to supplement this effort and speed up the mass utilization of blockchain technology and cryptocurrencies.

The biggest social media platform in the world, Facebook, has made a pioneering effort to launch its own cryptocurrency in 2020. The project was completely shuttered in 2022. But its initial goal was to serve as a consolidated stablecoin payment system that’s backed by a basket of currencies. Instead of a decentralized system, though, this system is supposed to rely on trust in an association that’s designed to serve as its central bank.

There are still plenty of complex issues that such a platform must be able to navigate. And the inability to do so has led to criticisms of the project and its eventual abandonment. Still, this is a first attempt in consolidating the functions of social media and blockchain technologies, and more are expected to follow it in the coming years.

Facebook is not the only social media platform that’s trying to incorporate blockchain technology into its system. On a less grand scale, Twitter enables the use of Bitcoin as a method of payment for tipping its creators. Reddit, on the other hand, has an online market specifically for non-fungible tokens (NFTs) or unique digital goods that also make use of blockchain technology. Twitter has about 330 million active users, while Reddit has an average of 430 million active users every month. 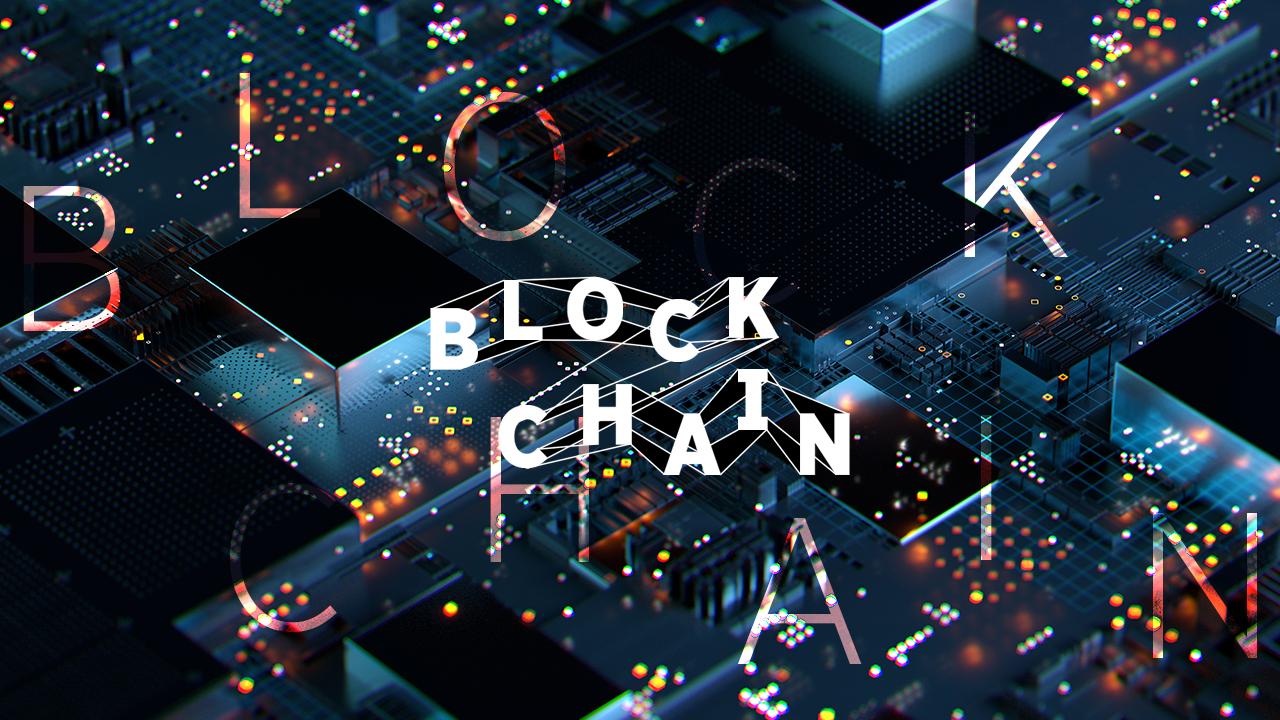 It’s highly likely that some of these developers are aware of how unpopular cryptocurrencies and blockchain technologies are at the moment. And how they can potentially change the social media sphere as we know it today. Some of them may even be working on platforms where digital coins play an integral role in human interactions. And there’s a good chance that these new channels of social media interaction will tie influence to earnings using cryptocurrencies.

Social finance, or SocialFi as this idea,  as one of the best ways to promote the mass adoption of cryptocurrencies and blockchain technology to the general public. By monetizing interactions and equating popularity with financial earnings, social media platforms and digital coin communities can encourage more people to put their money on their respective cryptocurrencies and utilize them in purchasing their everyday needs.

The ideals of blockchain social media networking and decentralized finance are combined in SocialFi (DeFi). A Web3 method for developing, running, and owning social media platforms and the material produced by its users is provided by SocialFi platforms.

Content producers, influencers, and users that seek improved data management, speech freedom, and the opportunity to monetize their social media engagement and following are at the core of SocialFi apps. Cryptocurrencies are primarily for monetization, whereas nonfungible tokens are for identity management and digital ownership.

The prospect of this change in the social media scene. And the way digital coins  have sparked the interest of investors who are more than willing to direct their funds in life-changing technologies with global applications. This, in turn, has given social media creators and developers every reason to innovate. And also come up with the next social media and cryptocurrency crossover that will shake the market. In a way, this effect ensures that the general public will see more innovations that equate social success with financial capabilities sooner than expected.

Brantlee Bhide is a project manager at HB Consultancy. She has 16 years of experience working as a project professional across varying industries, countries, and cultures. She operates in both business and technical domains using an approach that she developed.