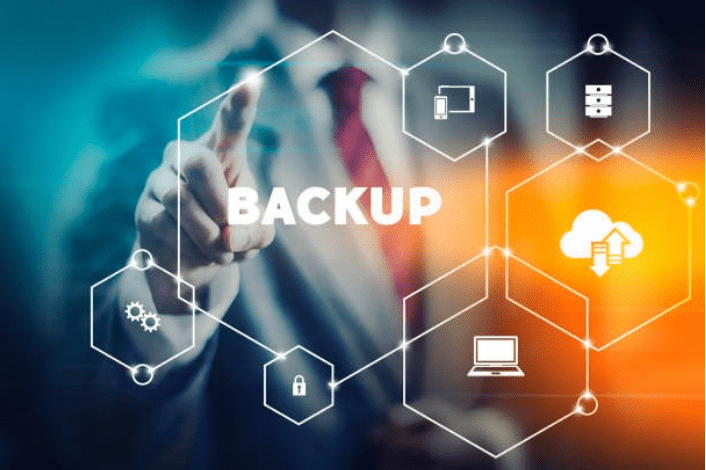 What is Incremental Backup in SQL Server? Why Should You Use it?

The term backup is synonymous with data protection. Backups can be accomplished in various ways by organizations and individuals. Backup software applications minimize the complexity of backup operations and recovery. One of the commonly used types of backup is incremental backup and there is also debate on incremental vs differential backup.

What is Incremental Backup?

This kind of backup copies data after the last backup activity. By only backing up new data, they can save time and disk space. This method is commonly for cloud backup as it uses fewer resources.

Incremental-backup is a different backup method available for Microsoft SQL Server. Experts compare this backup to other types of backups, such as the full backup. Full backups backup all files and folders, while an incremental one relies on a previous full backup.

With backups, organizations can achieve data solvency through successive backups. That way, managers can document changes within shorter periods.

The MySQL Enterprise backup helps both incremental vs differential backup cases. Organizations and individuals alike must decide on which backup strategy to adopt. This can be done by looking at factors, such as the available storage space and how fast the data can be restored.

Users can increase speed and reduce the required storage for Mysqldump incremental backup. This is assuming that a good amount of the data on your MySQL server stays unchanged over time.

Why You Should Use It? 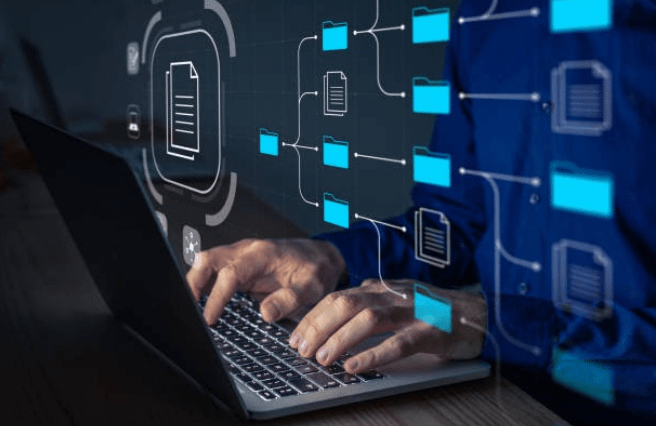 Data protection against loss, corruption, and disasters is the top priority for organizations.  There are different types of backups offered by different providers. But why should users and especially organizations use these backups in SQL servers?

Because this type stores data and files that have changed since the previous backup. This backup ensures that all the changes are captured.

In data recovery and backup, it’s not important whether the last backup was incremental or full. That’s because the consequences are less important. But, remember that this kind of backup is a basic technique for securely archiving data and files.

An incremental exercise compares the present data against the previous full backup. Assuming a backup is done before a full backup, the system forces a full backup. The combination of those two backup ensures no new information gets lost.

2. It Takes the Least Amount of Time and Space

Incremental backup considers the modification that has happened to the data since the last backup. That’s the case no matter the kind of backup used. As a result, this backup process takes less time and less storage space. Thus, incremental backups will better serve organizations with a lot of data.

The incremental-forever kind of backup starts with a full backup. After that, the system only conducts  backups without periodic full backups.

Full data restoration is possible after enough time has passed. Reorganization of stored data from all backups also happens at the same time. This backup comes with the following advantages:

Incremental backup providers have a range of incremental cloud backup plans for organizations. Some providers ensure that backup runs continuously and quietly in the background. This ensures that file changes are available without bothering users with alerts and dialogue boxes.

Thanks to the continuous backups, there’s no chance that you’ll be unable to recover a previous file version. Data gets backed up all the time, and there are never exclusions of changes from your backup set.

Providers of incremental backup software ensure that users have unlimited previous file versions. This makes it easier for organizations to recover files at any time they need them. Businesses need not worry even if they notice that a file has gone missing. With backups, your data can always will recover.

Viruses and human error are some of the common causes of data losses. These kinds of losses, unfortunately, go unnoticed until it’s too late.

That’s why you need to do your due diligence and do a review of providers and what they offer. That way, you’re able to determine whether what you’re settling for will serve the organization.

These backups can be used to back up an unlimited number of computers. Some examples include Mac,  Windows, and even NAS devices.

The backup speed is one of the reasons why you must choose this type of backup. Speed in incremental backups has to do with how the software works. This kind of backup process performs much faster.

That can be due the fact that incremental backups focus on small amounts of data. The backups can operate hourly or even every minute.

The best backup software must have the ability to perform in different situations. It should be able to use the least amount of space by deflating and deduplicating file contents. The software should also be able to encrypt and protect your data.

Cloud protection must be in operation with high levels of uptime on dedicated services. The best backup software also allows you to restore systems. It provides support, fixes, and updates.

These backups allow you to choose different types of types. Users can then customize their backup strategies depending on their goals and requirements.

Dan has hands-on experience in writing on cybersecurity and digital marketing since 2007. He has been building teams and coaching others to foster innovation and solve real-time problems. Dan also enjoys photography and traveling.