Most of us know carrying a credit card balance from month to month is costly . The problem is we don’t really feel the cost because it’s bundled in with the balance we’re already paying.

However, with credit card interest rates in the 16% to 20% and higher range, we’re sacrificing part of our future with every credit card payment. These tools and tips for paying off credit card debt will help you gain control over your financial destiny.

That enticingly low minimum payment can be really tempting, especially when you’re trying to make your dollars go as far as possible. However, rather than a friendly gesture, that “offer” is designed specifically to keep you in debt for as long as possible.

Now, let’s say you have that same $5,000 balance, the same 20% APR, but you double the minimum monthly payment. You’ll pay off that balance in three years and only pay $1,769 in interest. Triple it and you’ll pay the debt off in 23 months and save $8,142 in interest payments over what you’d owe making the minimum payment of $90 monthly.

Yes, making another bill in order to pay off your bills sounds backwards. However, debt consolidation can make credit card debt easier and less costly to pay off. Bundling all of your credit card balances into one debt, such as a personal loan, a home equity loan or using a balance transfer card can lower your interest rate and help you pay them off sooner.

The experts at Freedom Debt Relief can help you figure out which option is the best one for you. However, handled carefully, each of those methods has merit. The key is to remember consolidation restructures debt, rather than eliminates it. You have to be certain you can make the payments, get the lowest possible interest rate and avoid creating new debt until the consolidation loan is retired.

Second Tip: Combining debts can make them easier to pay off. 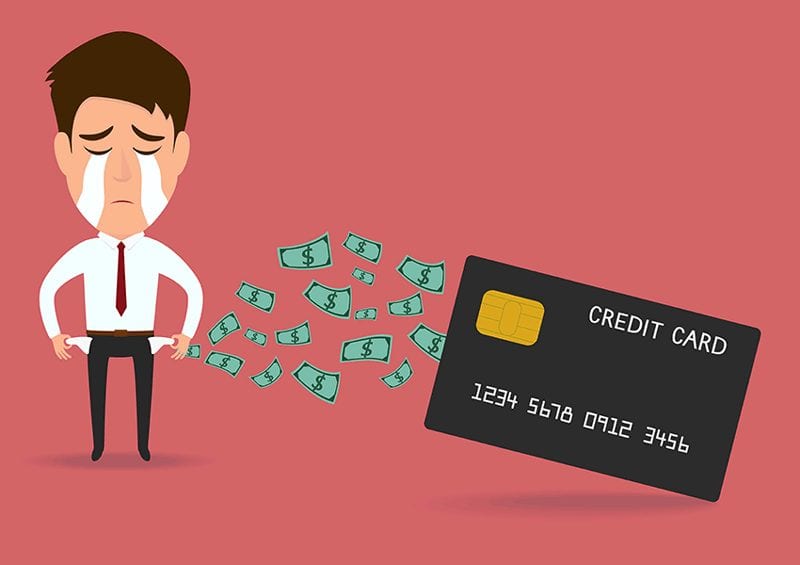 If you’re like a lot of people you probably have several credit accounts with varying balances and varying APRs. And, you’re probably paying as much as you can on each one every month. That’s admirable, but working that way will take longer to pay them all off.

Instead, make the minimum payment on all but the one with lowest balance (snowball) or the highest APR (avalanche). Then take all the rest of that money and apply it to the account you decide to attack first.

Keep going that way until it is paid off, and then move on to the next one, using the same approach. The debts will be eliminated faster as you’ll steadily have more cash with which to attack each succeeding debt.

Third Tip: Target one debt at a time, until they’re all paid off.

These three tools and tips for paying off credit card debt have been proven effective. All you need to do is decide upon your strategy and stick with it until you’ve accomplished your goal.