The Impact of Harassment on Mental Health

Social media users recently trended the hashtag #Metoo a lot. On social media, people who had been ill-treated (for example sexual harassment victims) were told to use the hashtag #Metoo to show how they felt. Some people who work for well-known businesses have come forward to talk about their safety caused by various kinds of abuse at work. Despite what people think, such malicious acts have been going on for years, but most victims have been afraid to report them. In today’s objectified world, it’s hard to tell the difference between being “friendly” and being “abusive.” And also it is hard to recognize sexual harassment definition too.

What do you need to know about ‘Sexual Harrassment’?

Everyone can face the problem in real life. In this regard, it’s vital to understand what harassment definition exactly is and how it can look like. Reading through materials available online – whether it’s someone’s personal story, magazine article, or essay – might be of great help. You can face any form or situation of sexual harassment: unsolicited obscene remarks, immodest acts, or even inappropriate chats that can happen in schools or workplaces. These types of activities are not necessarily directed at a particular person and are not always blatant and filthy. Among them are insulting statements directed against women in general or members of the LGBTQ community, for instance.

A person can be abused or mistreated in a lot of different ways. For example, workplace harassment, also known as ‘mobbing”, may involve intimidation or advances in exchange for career advancement. The person who did this could be male or female, and they could be related to the person they did this to. Abuse and intimidation can happen at work, at school, or anywhere else. The practice is widespread in chats, hallway meetings, and non-work places.

The following are examples of indecent nuisance:

Although the majority of sexual harassment policies do not cover mocking, offensive and offhand remarks can still have damaging effects. Hence, these acts of violence describe the problem itself in various resources like books or essays on crime, and anyone faced with it in real life will endure the long-term effects. 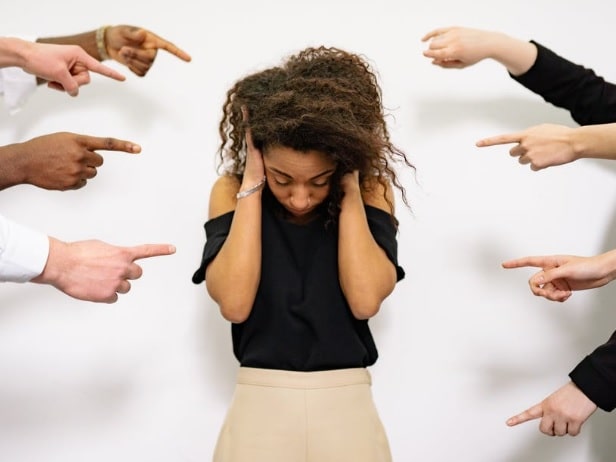 Is it harassment or assault?

Sexual harassment definition refers to any kind of unwelcomed insults, remarks with malicious intents, and attention, whether verbal or physical. However, these kinds of actions often violate all genders’ rights; it hardly a crime in legal sense.

On the other hand, sexual assault invariably becomes a criminal violation. It is any form of violent action without the victim’s consent. It is also known as sexual abuse which includes forceful kissing, groping and eventually rape.

Sexual violence may take many kinds:

What can you do to avoid it? 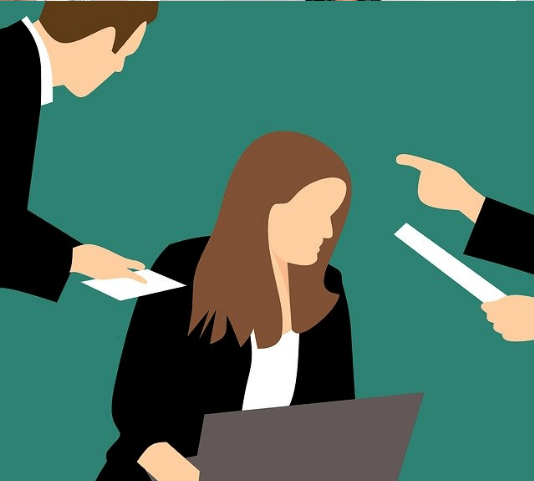 If you are faced in real life with these scenarios, tell the aggressor immediately that his behaviors are unwanted and inappropriate.

Since these acts may be distressing and can have long-term sensitive and mental effects, victims must process their thoughts about their struggles. In addition, harassment victims may feel various emotions, including bewilderment, shame, anxiety, rage, loneliness, and guilt. Remember that these kinds of violence are never the victim’s fault. So, their clothing or behavior should never be an excuse.

Irwin Michael Reston is an expert who has more than 30 years of experience in optimizing businesses, inspiring individuals and improving human resources departments. He established the BlueLight Consulting Limited to provide learning and training service worldwide.