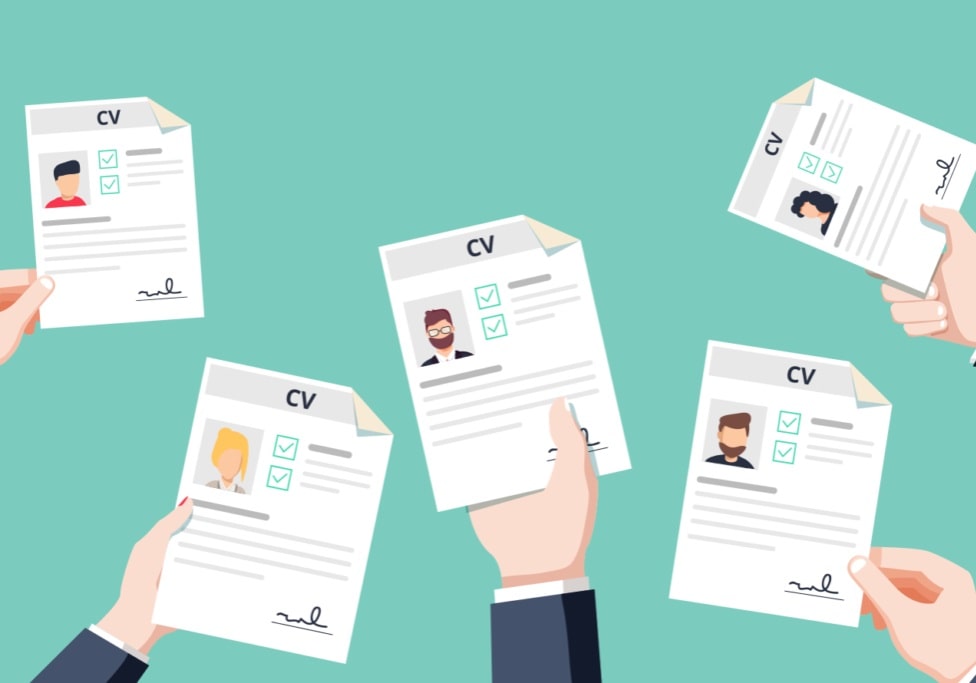 Powerful Action Verbs That Will Make Your Resume Awesome

There are a lot of articles online that give you a bunch of “Powerful” verbs that are supposed to make your resume awesome, but the fact is that most of them “Suck.” They are bad, poor quality, not good, awful, and so forth. Certain words have a very potent meaning to managers and hiring teams. The same is true in the dating world. When somebody says, “Full figured,” they mean “Fat” when somebody says “Bubbly” they mean fat and annoying. The same rules apply in the business world, so here are some words you should “Actually” use in your resume.

Over time, managers in certain professions can only think in terms of numbers. They have been ground down by years of filling out and reading reports. When you explain how you hit your seven primary KPIs over every quarter of the last financial year, you are speaking the manager’s language. If you focus on key metrics to over-achieve your targets, then it sounds more impressive than saying you hit your goals and a little extra.

These are two other words that speak a manager’s language, and that is because their alternatives are either weak or say the wrong thing. For example, if you said, “Awarded,” it says “Given” because even the worst employees are awarded attendance certificates. When you say “Surpassed” it sounds like more effort than “Outperformed.” Saying “Reached a goal” sounds like you had to struggle, whereas “Exceeding a goal” sounds like you were a runaway success. If you were able to enact cost-saving measures, then also slip the word “Streamlined” into that section of your resume because managers like to hear that word in relation to cost-saving. 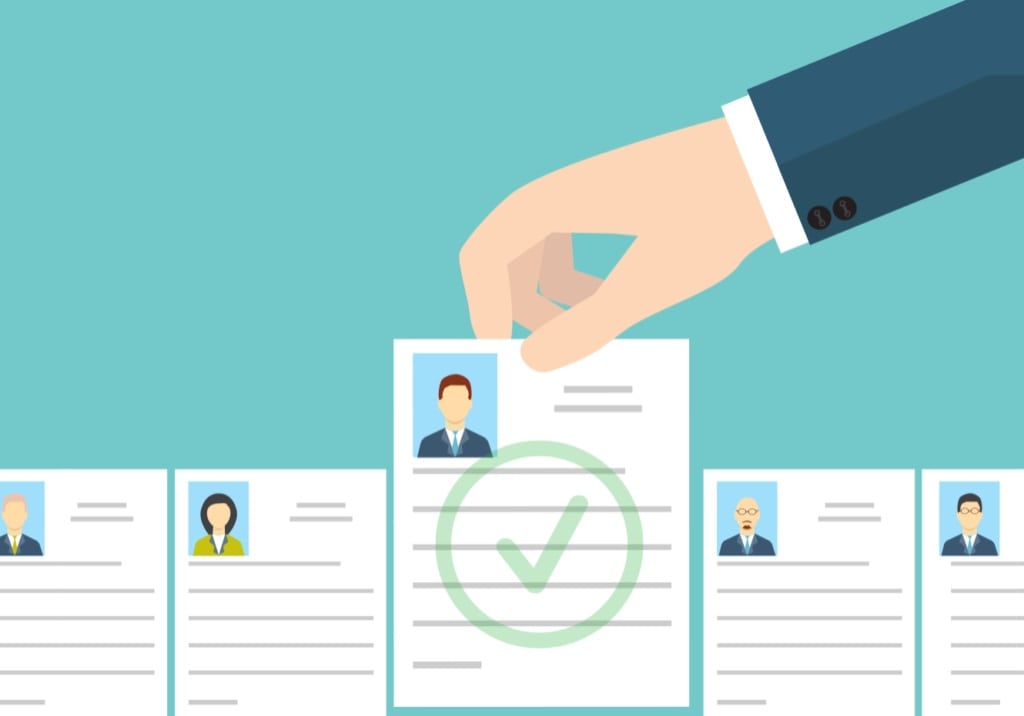 Lots of people like to say how they “Motivate” a team, but experienced managers know that there are fundamental failings if teams need to be motivated. They want to hear that you “Mobilized” a team because it sounds like they were standing ready to take your orders. Don’t say that you “Fostered, Facilitated or Supervised.” Always say that you “Led” a team. Don’t say “Team Leader” unless it is baked into your job description, or unless it is the name of the job you are seeking. But, do say that as a manager, you “Led” the team. HR teams like the idea that their managers or supervisors are “Leaders.”

There are certain situations where using these words is advantageous. If you are referring to a problem, and you were somehow able to strengthen a team or a scenario, then it always looks good. If there was a problem and you were able to “Stabilize” it, then it sounds better than saying you improved the situation. Remember that if you say you stabilized it and helped bring it under control, then is more impressive than simply saying you fixed the problem. It sounds like you summoned all your skills to turn a disaster into a success.

If you are really having trouble getting the right message across with your Resume, then hand it over to a professional writing service like Resumeble and let them have a shot at it. At the very least, it gives you alternative resume paperwork to send out to potential employers. You can also check here for more information about resume.