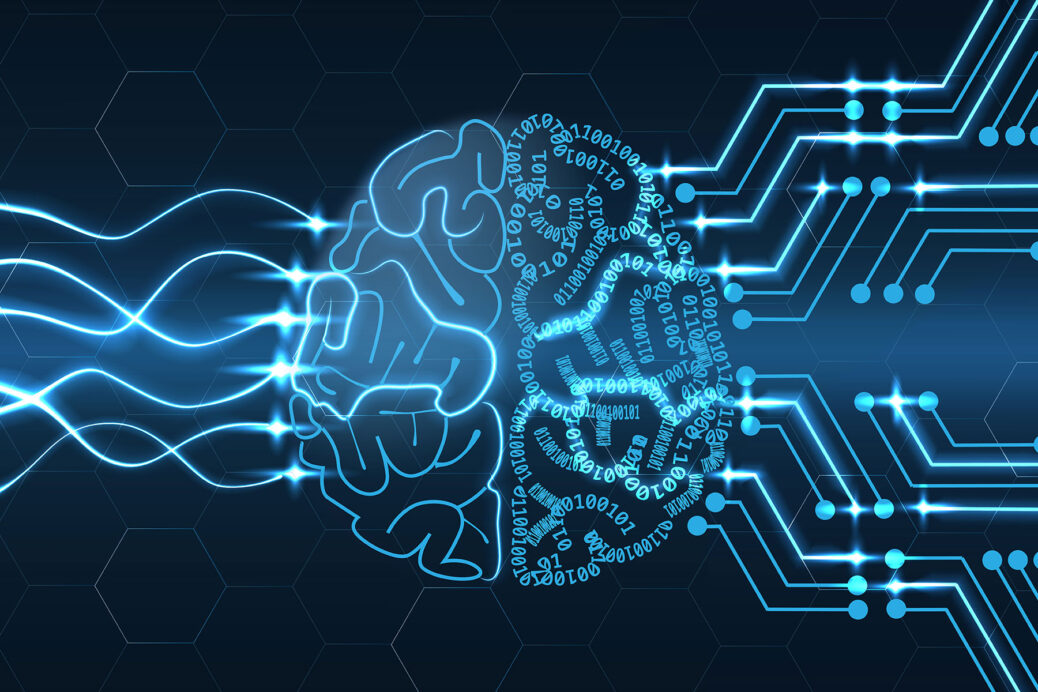 Artificial intelligence (AI) research has provided positive innovations in many areas of our lives from the past to the present. For example, robotic arms that help surgeons in surgeries, driverless vehicles, or some other technological products make our lives easier. Scientists are not content with innovations like these, and they attempt to produce humanoid systems and robots in the context of AI that will be conscious, thinking, and experienced like humans. This situation brings with it some ethical problems. For example, how right is it to entrust a patient to a medical robot, or how objective is the AI system, which is a recruitment specialist. In this article, we’ll take a look at some ethical problems posed by artificial intelligence. 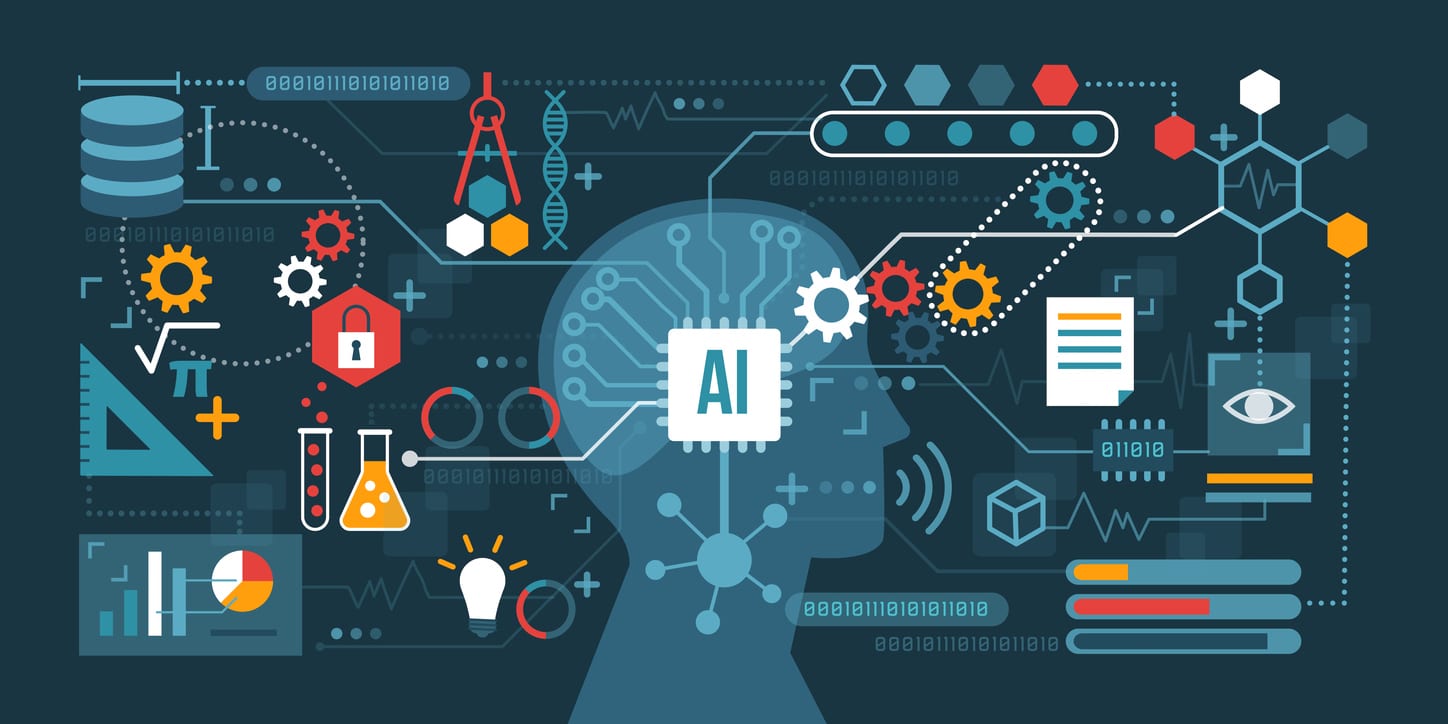 The Concept of Ethics in Technological Developments

Ethics is a discipline that deals with the values of right/wrong, good/bad actions related to human behavior, as well as a concrete moral life that shapes the life of the individual, and focuses on this phenomenon and focuses on the theoretical structure of action.

Applied ethics, on the other hand, tries to find solutions to the problems that arise with technology, with current ethical approaches. Applied ethics, which tries to analyze it as a moral and philosophical evaluation against the problems frequently encountered in private life as a result of technology, today is divided into branches such as bioethics, medical ethics, legal ethics, robot ethics, environmental ethics, and media ethics. Applied ethics tries to form ideas about what to do or to find concrete solutions to find solutions to the problems that the society is in. In this sense, for a subject to enter the field of applied ethics, it must lead to discussion. For example; ethical problems related to global climate changes, the environment (pollution of soil, seas, water resources, and air, etc.) should be considered as applied ethical problems.

Although the development of technology and science has provided convenience in human life, the advancement of technology also brings with it concerns about the future. The problems and controversies that this situation will cause ultimately require its inclusion in the issue of ethics. The fact that computers and artificial intelligence have a place in human life will limit thinking and business skills today, and the thought that there may be more for the human race in the future shows that AI needs ethical discourse. In this sense, applied ethics is expected to lead the way for the problems of the future of AI, especially against the issues that are expected to cause ethical problems. Applied ethics provides a perspective on many questions in terms of forming the basis of ethical action regarding the future of AI. For example, “Can AI be responsible, is an ethical AI possible, can it have the power to choose?”

Is Ethics a Problem for Artificial Intelligence?

The increasing incorporation of Artificial Intelligence applications raises concerns that it will bring about moral, legal, and social change in the future. It is thought that the rapid growth of the AI industry and the fact that it has more knowledge and workforce than humans will lead to moral change. Due to these thoughts, the inability of AI to take responsibility, will, moral action and the increase in human production necessitate the existence of ethical studies. In this sense, the views on how to model the ethical values of AI are a subject that continues to be discussed today. Along with the discussions, how to make sense of the ethics of an AI also raises question marks. Therefore, regarding the ethical reality of AI, “Will the ethical responsibility belongs to the machine or a human for the mistakes made by the machine?” It is one of the first questions to be asked. Starting from the question, a new ethical problem arises when both situations are considered. “Armament in wars” can be given as an example of this situation. Who will be responsible for the use of AI on the battlefield when a war crime is committed? Is it the manufacturer of the AI applications made to fight, the manager using the application, or the AI itself produced to fight? If the responsibility is placed on an AI, people will use AI to do whatever they want, and people will not assume their ethical responsibility and cause the obligations to disappear. The question about who will have the ethical responsibility opens the door to another question. That question is whether it is ethical to build AI in this way. If a person doesn’t take responsibility for the situations he causes and puts them on AI, this will cause an unethical action in itself.

Brantlee Bhide is a project manager at HB Consultancy. She has 16 years of experience working as a project professional across varying industries, countries, and cultures. She operates in both business and technical domains using an approach that she developed.