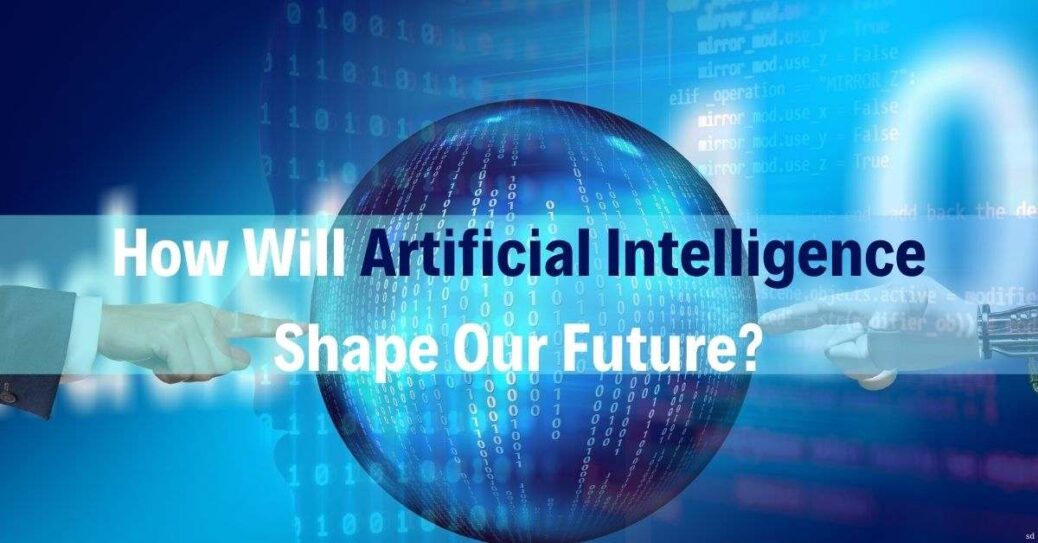 How Will Artificial Intelligence Shape Our Future?

AI Technology giants such as Google, Facebook, Apple, and Microsoft are increasingly attracting attention for their investment in artificial intelligence and taking huge steps for AI future. Investment in artificial intelligence in 2013 was $700 million. However, that figure tripled to $2.4 billion in 2015, said CB Insights, a research firm working on the technology sector.

“Hollywood is good at addressing past events like war, love, or politics. When you look at what’s going to happen in the future, it just makes it more fun. But the artificial intelligence that Hollywood reflects is not very similar to the systems we have built. I don’t remember watching a movie and saying, “Yes, AI is going to look like this.” If there’s a producer here somewhere, it’s time to make a better sci-fi movie.”

AI isn’t Google’s only interest. The company acquired robot design company Boston Dynamics in 2013. Boston Dynamics is a company that applies artificial intelligence to some robot models. One of TechCrunch Disrupt’s most intriguing presentations was from Boston Dynamics. Marc Raibert, founder and CEO of Boston Dynamics, called the robot SpotMini to the stage. Designed for home delivery, SpotMini can climb stairs, open doors, and carry objects containing liquid.

Raibert says the design robots as friendly, saying their likes are growing on their YouTube pages:

“The media keeps saying how scary robots are. I can’t make that connection.”

Bloomberg claimed earlier this year that Google wanted to sell Boston Dynamics. Raiber has not commented.

Artificial Intelligence Will Work Best in the Healthcare Sector

Dominik Seisser, a scientist at Gyana, a company that processes data about cities using artificial intelligence, was one of the participants in the event.

Seisser told that AI’s place in technology is to “connect the dots by changing the way they process all kinds of information”: “Computers can do much more. People can’t make sense of every bit of information by looking at a city map.” Seisser says that in the AI future, our lives will be much more easier and even turn it into an ‘almost magical state’.

So according to Nduko, AI technology doesn’t mean much without being a person who uses, processes, or makes sense.

In Nduko’s opinion, who is also a doctor, the most exciting area where artificial intelligence will be a huge part  the future is the health sector. Nduko says AI technology will work in diagnosing many diseases!

Unemployment Is the Cause of Fear

The South African entrepreneur also points out that artificial intelligence machines can make decisions. Nevertheless, not yet “moral” decisions.

The Physical and Digital World Will Be Introspected

As you walk through the space set up by the TechCrunch conference for startups, you come across many companies that do business on virtual reality. Sujan McGlynn of WeEvolve, a company that brings virtual reality to the field of education, explains that virtual reality is at the point of explosion.

While McGlynn says virtual reality plays a role, from sculpture programs with 3D modeling to games that process the theme of fear, he stresses that virtual reality is a new field in the education sector.

Tomas Westerholm, a scientist at Sessio, a company that works in the field of augmented reality, says virtual reality is now part of our everyday lives and will be the most important part of the AI future.

According to Westerholm, this can lead to possible errors in advance and be corrected with better ideas and more dramatic innovations. Westerholm’s vision of the future of virtual reality is as follows:

“We will see that the physical and digital worlds are very close to each other and are now almost whole. Digital will always be a copy of the real world. Augmented reality is one of the biggest and most interesting technologies. Which means our vision will become the target of data. Communication will become completely visual instead of message or sound.”

For further reading, you can visit Cambridge University’s website.

I have a degree in chemical and bioprocess engineering and am now a project manager at Hera Healthcare, and I also have a clothing brand that I co-founded and I am an amateur artist. I have a huge obsession with art history (especially renaissance, baroque and rococo) and I think life imitates art!