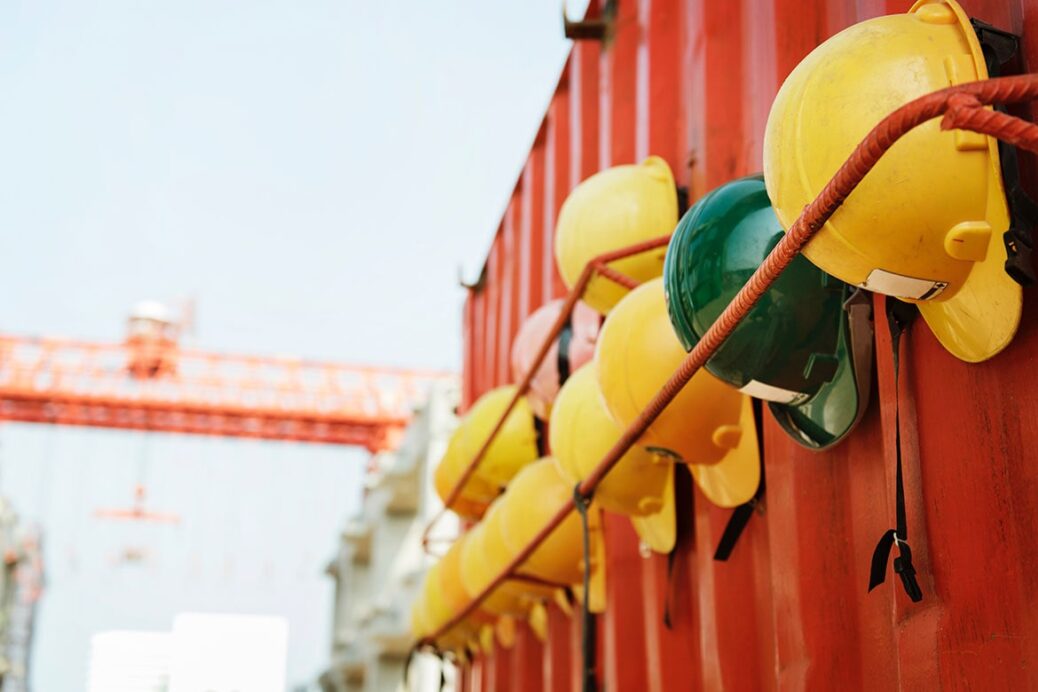 Health and Safety: The Principles of Prevention Health and Safety, and the Law 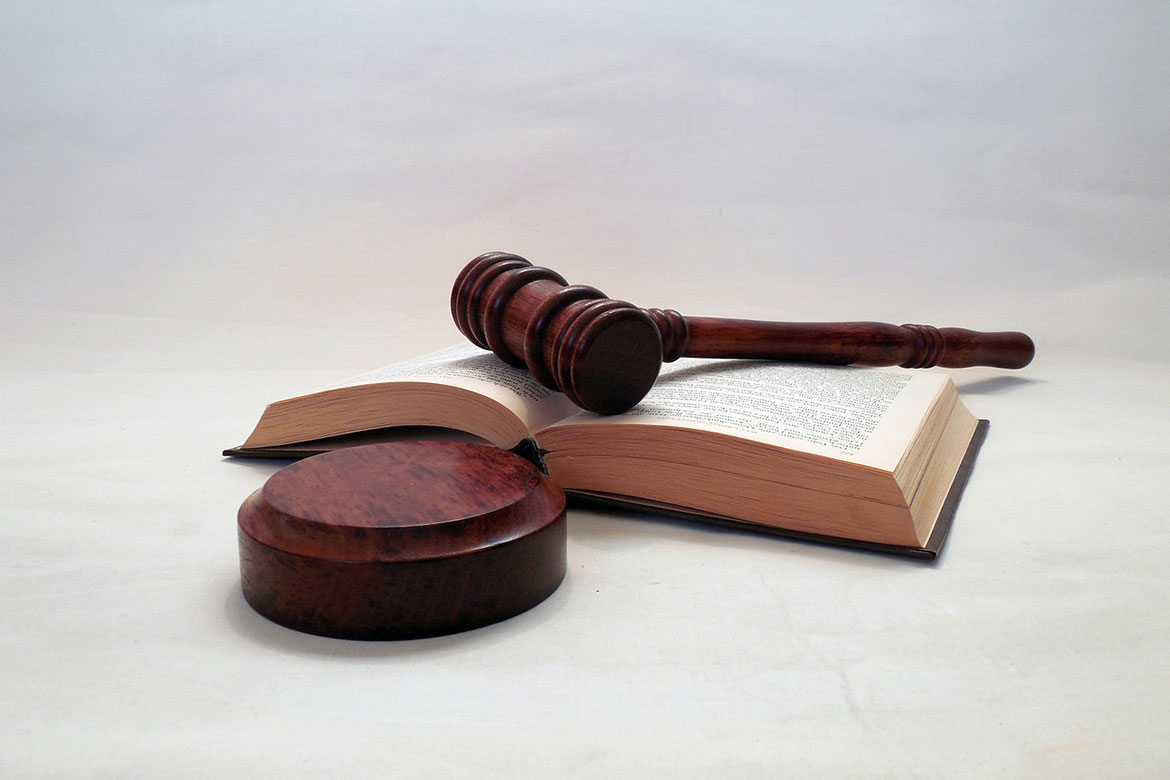 Health and safety in the workplace has been mandated by law since 1974, and the writing into law of the Health and Safety at Work Act. The ‘HASAW’ protects employees by requiring employers to make “reasonably practicable” accommodations for health and safety – from the carrying out of risk assessments to the provision of PPE and training.

According to the hierarchy of controls, the single most effective health and safety measure one can take is elimination – that is, to remove the risk or hazard entirely. As an example, a facility may have a COSHH cupboard on the premises containing a dangerous chemical, the interaction with which risks the development of a serious chemical burn. If this material is not crucial to the workplace, its complete removal from the environment removes any likelihood of injury occurring from it.

Personal protective equipment, or PPE, is an extremely important part of any health and safety infrastructure in the workplace, and its provision to employees also enshrined in law. However, despite the importance of utilising PPE suppliers to provide high-quality equipment to workers, PPE is considered a ‘last resort’ protection, and can be found at the bottom of the hierarchy of controls.

The reason PPE is considered less effective at preventing harm than other listed controls is because the worker is engaging directly with a hazard; even in wearing the most effective forms of PPE, there are opportunities for injury to occur. A point of failure with PPE leads directly to injury, where failure in earlier controls could be caught by other forms of control. Of course, there are many instances where the wearing of PPE is necessary and unavoidable. For example, welding or cutting metals can produce dangerous sparks and shavings, which could cause irritation and injury to the eye if not for the wearing of safety goggles.