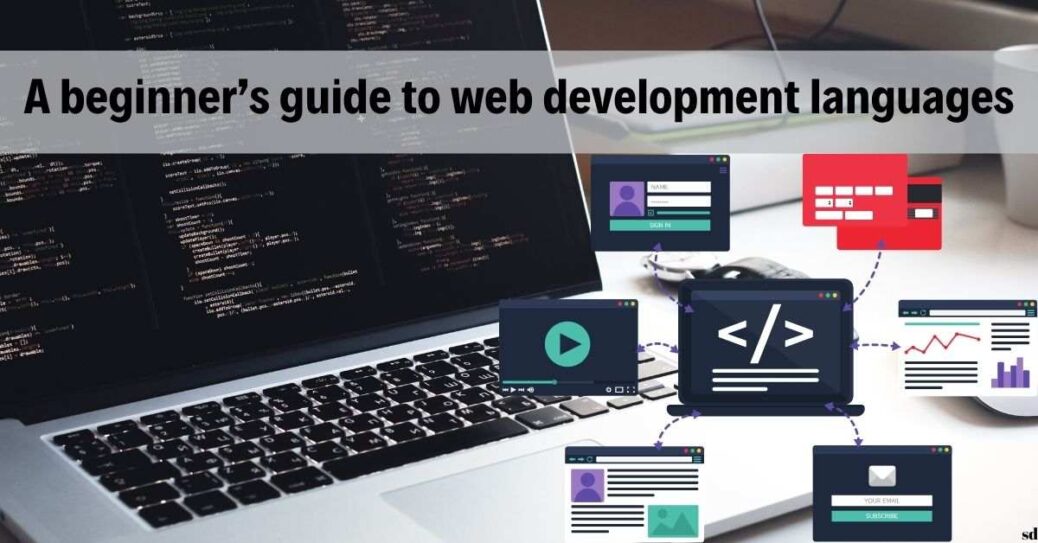 Over the past couple of decades, we witnessed the rise of not only computers and the internet, but also the interest in coding. The courses and departments on coding or web development are arguably going through their golden age right now, as some schools start to add website development languages to their curriculum. This global phenomenon and web developers reached a point that people are referring to it as the future’s profession and underline that everybody who is not a software developer needs to have at least an understanding of it to keep up with life.

Even though these may sound extreme at first, it is a fact that software developers are some of the most demanded occupations of recent years, which is a major plus in a world with mostly suffering economies and remarkable unemployment. Naturally, many people want to learn about website development languages and be in high demand in the job market, come up with their websites or contribute to their business.

And yet, the realm of software development expanded immensely during this period, meaning that it is too complex to simply jump in. There are dozens of website development languages, all of which serve different purposes and are thus suitable for different people. Therefore, it is crucial to know which web development language is the one that is most suitable for your requirements and then invest in that specific language so that you don’t waste your time and energy.

Which web development language is best for what

It is also likely for many people to go after the most popular web development language to not only expand their job opportunities as web developers but also to be able to work on as many projects as possible. If popularity is what you look for, the way to go can be listed as JavaScript and SQL, as well as Java, C#, Python, and PHP.

While choosing a web development language to learn, it is important to acknowledge the fact that this sector is a fast-pacing one, meaning that everything changes rapidly and you need to keep up at all times to remain relevant. However, some web development languages are more likely to be hit in the future for web developers than others. So, if you would like to remain relevant in the future rather than focusing on the trends of today, you may want to lean towards Java, Python, JavaScript, C++, C#, PHP, and Perl.

Now that you know which languages are more suitable for what purposes, it is time to take a look at some of the hyped web development languages to get familiar with them better.

As one of the most popular website development languages, javascript is useful in forming web applications in fronting, backend, and mobile. This language is highly preferred by any software developer since it can operate on both browser and server while also providing frame worlds and libraries for web and app development. It is also efficient in adding interactive elements to the websites especially for businesses that require user engagement.

Python is yet another rightfully hyped website development language mostly due to its versatile nature. It is not only used in web development, but also in data science, automation, and scripting. It also makes it easier to form a web application thanks to its frameworks, just like JavaScript. It is also highly easy to not only learn but also to use.

As one of the best website development languages in web applications, PHP stands out with its dynamic nature that is highly efficient on data-heavy websites. From WordPress to Facebook, many prominent websites use PHP as their web development language, proving its efficiency. Besides, it is an open-source language, meaning that a software developer can modify it the way you want.

Even though often considered as an underdog of the web development languages, – some even argue that they are not web development languages at all – both HTML and CSS are crucial steps in understanding how the websites work. Especially if you are interested in becoming a frontend developer, these are two of your main tools that will become handy in proving layout and style to your website, respectively. They are the building stones of the websites and thus should always be valued for their founding values.