A nationally recognized franchising business, Winmark Corporation champions and guides entrepreneurs interested in opening one of our award-winning retail resale brands: Plato’s Closet®, Once Upon A Child®, Music Go Round®, Play It Again Sports® or Style Encore®. For more than 30 years, Winmark has been at the forefront of the sustainability movement. We have made resale retail our business by selecting franchise partners that believe in the model of buying and selling locally sourced, quality used goods that bring value to their communities. Our professional support team helps at every step of new franchise occasions.

We offer our business expertise to partner with, support, and advocate for small and medium-sized companies by guiding entrepreneurs in building successful franchises that transform communities and individuals.

Beginning with the incorporation of Play it Again Sports in 1988, Winmark, then known as Grow Biz, started forging a legacy of building beloved secondhand shops. Soon after Play it Again Sports was founded, Once Upon A Child was purchased in 1992 followed by Music Go Round in 1993. Just 6 years after its inception, Winmark was named Fortune and Inc. magazine’s Fastest Growing Public Company. Plato’s Closet was acquired soon after Winmark obtained recognition for its other existing franchises.

Establishing a legacy of success

Winmark officially rebranded itself to its current moniker in 2001, and a few years later, Winmark Capital was founded. In the midst of this exciting growth, Play It Again Sports and Once Upon A Child celebrated a strong 20 years of franchise success. In 2007, Winmark hit $500 million in enterprise sales, standing out from the competition in its longevity and success.

Winmark launched Style Encore in 2013, the same year it celebrated its 1,000th franchise location. Soon after in 2015, Winmark tallied $1 billion in enterprise sales. The well-founded brand names of Music Go Round, Plato’s Closet, and Once Upon A Child continue to grow, as shoppers turn to secondhand shopping for its affordability and sustainability. Winmark maintains its stronghold as the resale company as it forges an exciting path forward into the future! 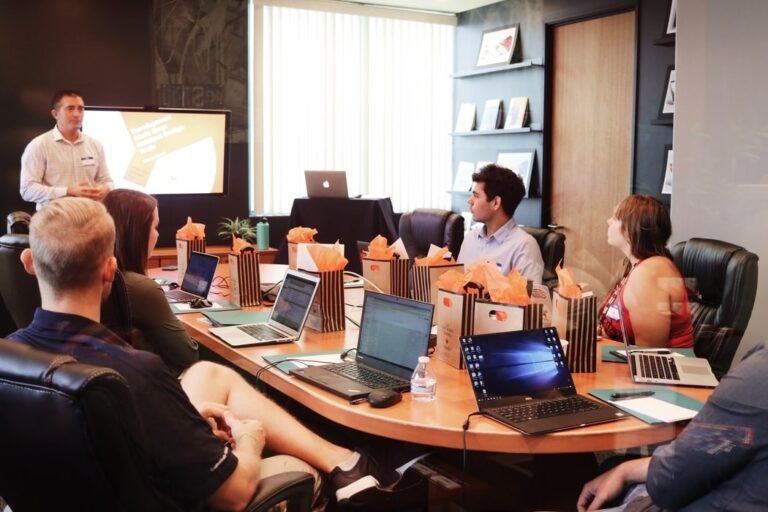