he College’s foundations are closely tied to the academic and vocational traditions that still remain at the forefront today. The original grammar school was founded by the Royal Charter of King James I in 1604 in the Chantry House next to St Mary’s Church. A second school was established on the site in 1609, endowed by Dame Elizabeth Periam, apprenticing twenty boys from less wealthy families. In 1778 the two schools merged, entirely mirroring the future creation of a tertiary college in Henley. The United Charity Schools of Henley moved to a new location on Hart Street, then to Northfield End. However, the Schools remained largely separate and in 1892 Henley Grammar School was formed. In 1928 the school moved to Rotherfield Court, today known as the College’s Rotherfield site off Paradise Road. It was equipped as a modern secondary school and began accepting girls for the first time. Due to the growth of newer nearby secondary schools, demand to educate younger pupils decreased, so in 1974 the school became King James’ Sixth Form College. By this time the South Oxfordshire Technical College, based at what is now the College’s Deanfield site, was well-established in the town. Students were able to study at both colleges owing to a common timetable adopted by both institutions, leading to growing calls for a merger. In 1987 The HENLEY College was created following the amalgamation of King James’s College and the South Oxfordshire Technical College, creating Oxfordshire’s first tertiary college. In 2004 Henley became the only college in Oxfordshire, Berkshire, and Buckinghamshire to be awarded the highest accolade in the post 16 areas by the Department of Education. In 2010 it also became the first college in the UK to be granted a change of status to become a sixth form college. Today the College, led by Principal Satwant Deol, is home to nearly 2,000 students from 100 schools across three counties. The College offers over 60 high-achieving A Level and vocational diploma courses, as well as part-time courses and apprenticeships. 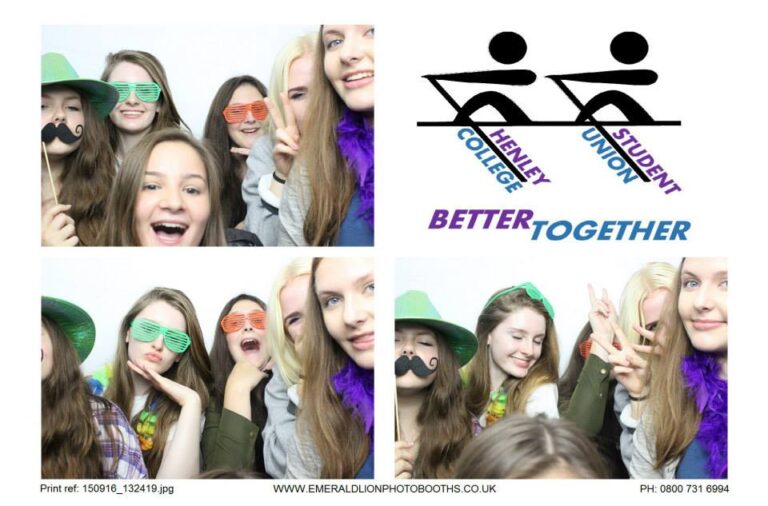