Groundwork is a federation of charities mobilizing practical community action on lack and the environment across the UK. We’re passionate about creating a future where every neighborhood is vibrant and green, every community is strong and able to shape its own destiny and no one is held back by their background or circumstances. We believe that working with local communities to build their resilience is vital in facing up to the challenges of a globalized economy and an altering climate. We know that the negative impacts of climate alter and environmental breakdown effect first and worst on those who have the least power in society, and who contribute least to the cause of the crisis.  A ‘just transition to an inclusive, net-zero economy must tackle, rather than entrench, this inequality and supply a springboard for better work and healthier, happier lives in the places that need it most. This means creating green jobs that build wealth in local communities, changing behavior to decrease wasted food, energy, and water, supplying biodiverse, accessible green spaces, assisting businesses to be more responsible, and empowering communities to lead activities that develop their quality of life and promote health and wellbeing.

Why our work is significant?

Eduforce – The Force In Education 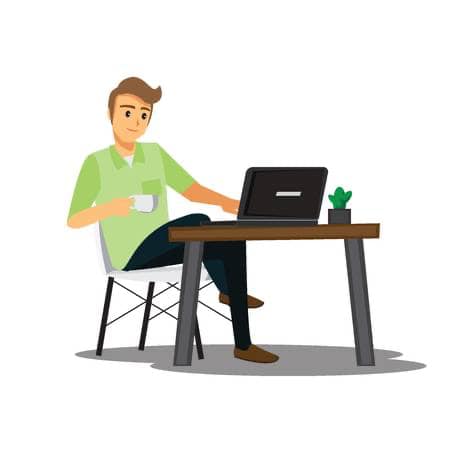