To be a sign of the love which the Father, Son, and Holy Spirit share. We are called by God to a Covenant Community of prayer, worship, and fellowship which enables us to serve each other and the vulnerable of our world, making hospitality our special care.

What do the charities offer?

We are working to provide spiritual renewal, accommodation for homeless people, a caring Christian Community for adults with learning disabilities, Counselling, Day Care activities for people on low incomes, and an Information Bureau for people with disabilities and their carers. We also offer supported employment schemes and are now working with some of the most vulnerable who have suffered from drug and alcohol dependency, which in turn has led some into crime and prostitution. 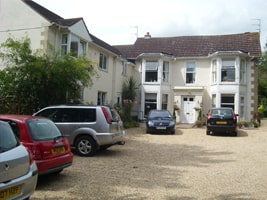