Courses Categories: Cybersecurity and IT
Favorite

What You Will Learn :

The SABSA Foundation course is delivered onsite and is designed to provide delegates with a foundational understanding of the principles, processes, techniques and practical application of the SABSA method. The course incorporates workshops and case study exercises to provide delegates with the knowledge and skills to apply the SABSA method to modern business challenges.

Delegates will be continuously assessed on the effective application of SABSA to business issues, the core elements of enterprise security architecture and the integration of SABSA into business strategy, operations and associated management structures.

The course relates key topics and skills, including:

Who is this course for?

The onsite SABSA Foundation course is designed for teams, companies and organizations seeking to develop the security architecture competencies of its employees. Suitable candidates may include, but are not limited to: 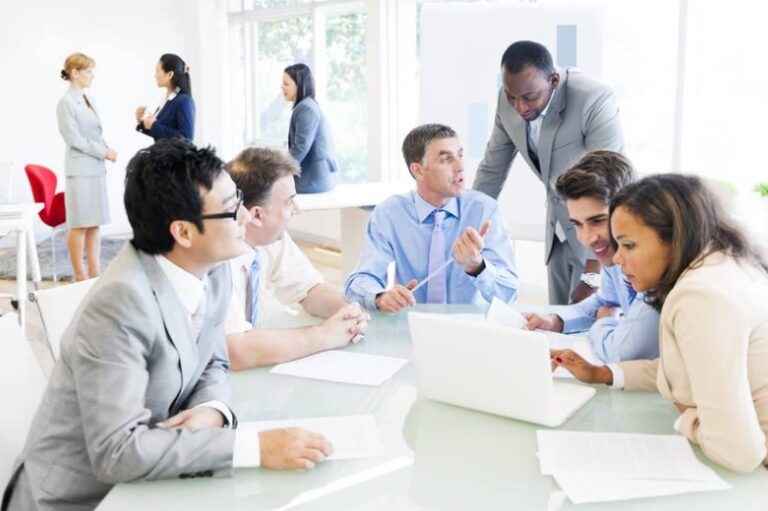 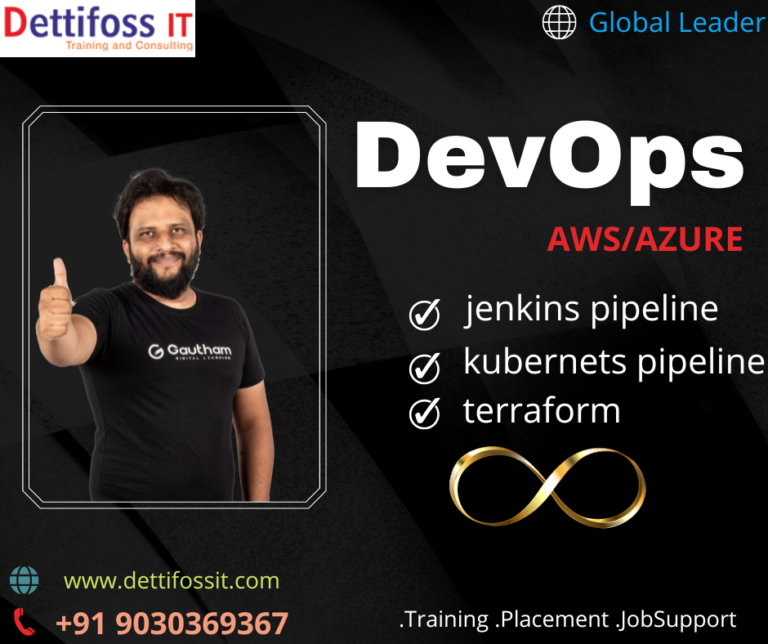 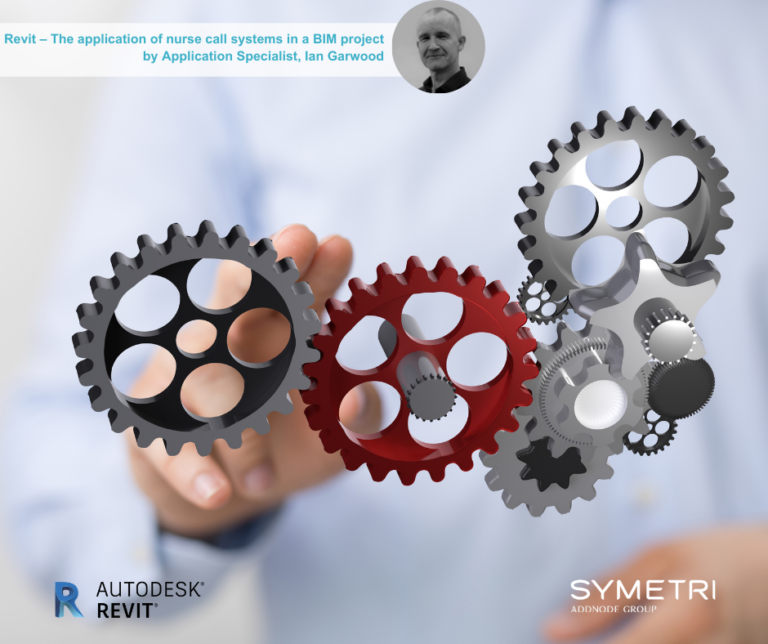